Thanks for subscribing
See you in your inbox!
Oops! Something went wrong while submitting the form.

We’re former founders and operators with strong belief in the potential of people and their ideas. We’ve built a team that brings executional experience, creativity, and unwavering conviction to the table. 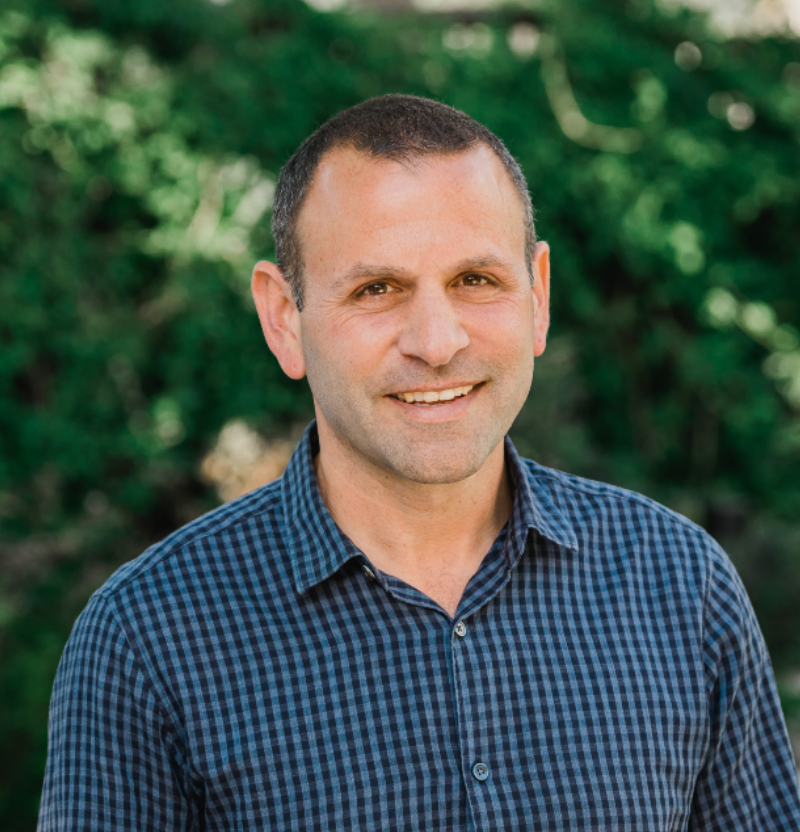 An experienced entrepreneur and venture capitalist, Matt has focused on startups his entire career. He has been engaged in all aspects of building and guiding disruptive companies from their very early stages.

In 2011 Matt started Golden Ventures, one of the earliest micro venture capital funds, with the goal of supporting early stage founders in their journey of realizing their vision and potential. Many funds later, Matt brings the same excitement when meeting founders building transformative technology companies. Matt previously led deals at BlackBerry Partners Fund and Brightspark Ventures. Matt cut his entrepreneurial teeth as a co-founder of Tira Wireless, a mobile games publisher and content deployment technology and services provider. Tira became a recognized industry leader in both mobile games publishing and content deployment. Matt is trained as a lawyer, specializing in business technology, financial services and M&A at Osler, one of Canada’s premier law firms. He has an LLB / MBA from the University of Ottawa, and a BA in Economics from York University. 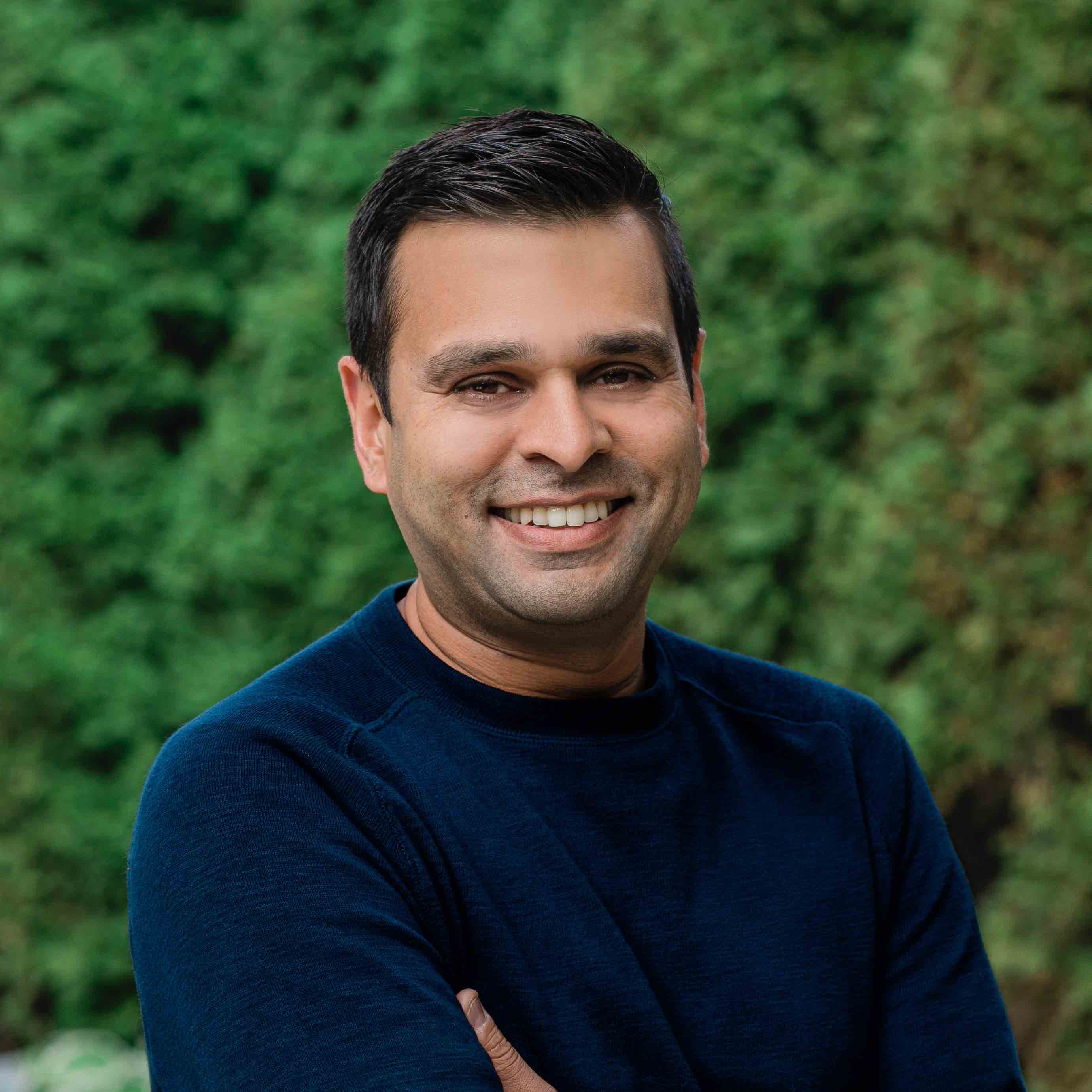 Ameet is an experienced founder, operator and investor. He has 15 years of product development and sales experience, wearing many hats in both early-stage startups and large enterprises. As an investor, his core interest areas are in commerce, consumer, communities, and marketplaces.

Prior to joining Golden, Ameet spent some years in the Bay Area before returning to Toronto to co-found Five Mobile, a premier product design and development firm. When Zynga acquired the company, he became a GM, overseeing the operations in Toronto. Key responsibilities included managing the P&L of several live games, launching the mobile ad platform and kickstarting the machine learning initiatives for the company. Ameet also was one of the first employees at Tira Wireless, later becoming the Director of Systems Engineering and Strategic Accounts. He has also worked as a software engineer at both IBM and Grey Interactive. Ameet studied at the University of Toronto and graduated with a B.Sc Hons in Computer Science and Economics. He is an active mentor, advisor, and angel investor in his community. 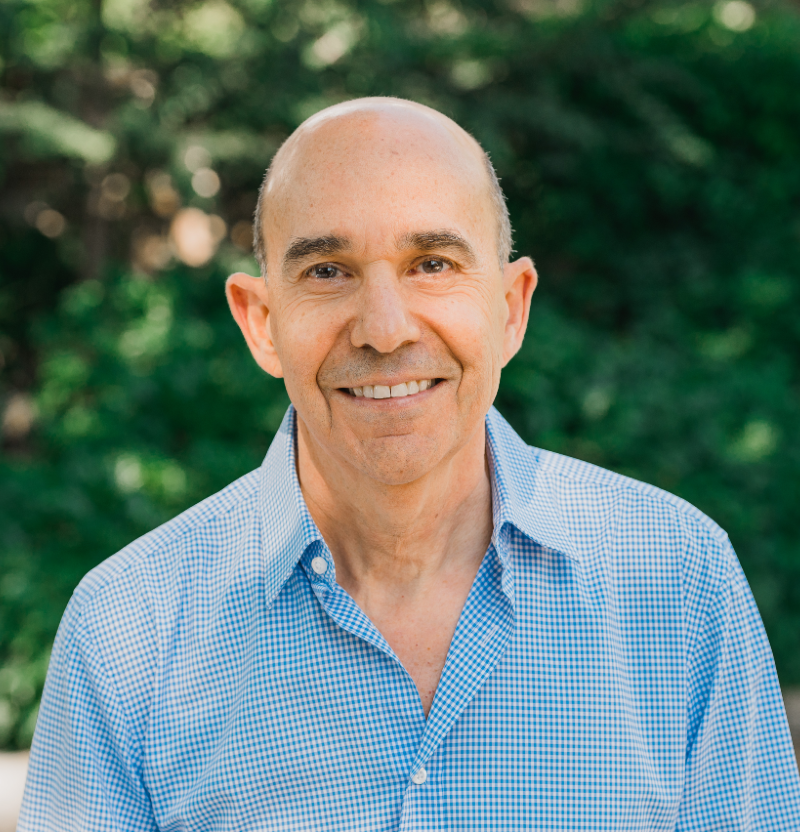 With over 25 years of software and technology experience, as well as a proven track record in early-stage investing, Bert is our resident startup oracle.

Currently an investor, advisor, and director to multiple technology companies, Bert co-founded Delrina Corporation, best known for its communications software product, WinFax. As Chief Technical Officer of Delrina, he was responsible for all product strategy and R&D. When Delrina was acquired by Symantec Corporation for US$415M, Bert served as a Vice President of Symantec. As an investor, Bert has had a solid track record, placing his personal angel and seed stage money in ten companies which have sold. He is currently an angel investor in Wattpad, Farelogix, Echoworx and Jiffy. Prior to his work with Delrina, Bert held a technical development position at the IBM Canada Research Laboratory and was a co-founder and executive officer of Schematix Computer Systems Inc., a software and consulting company. He has an Honours Engineering degree from the University of Toronto. 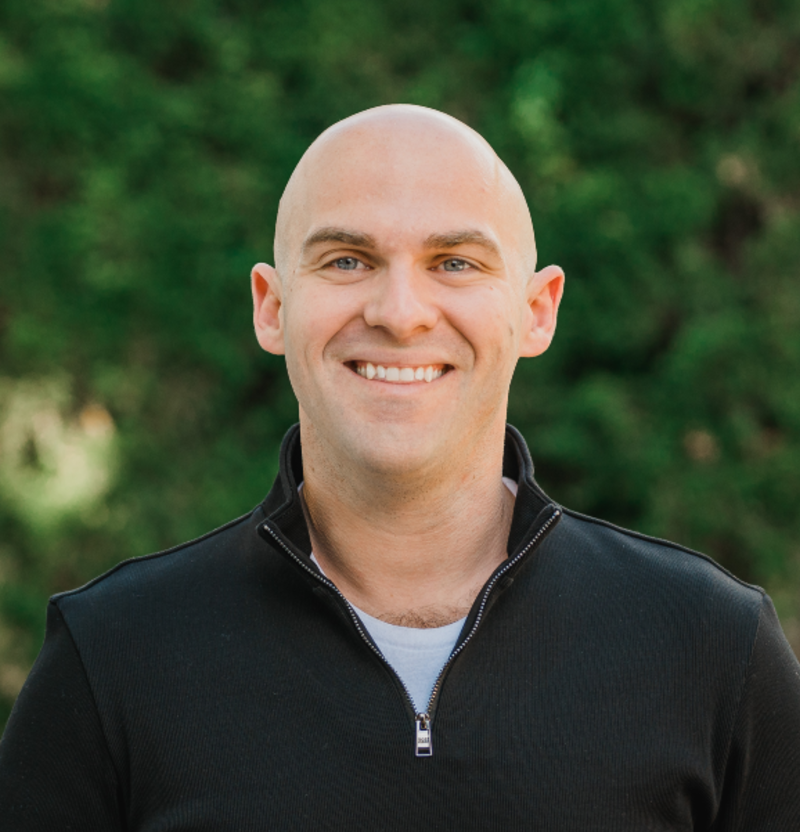 Jamie began his career in corporate development at O’Leary Ventures, a private early-stage investment company owned and chaired by Kevin O’Leary. He then joined Osler, Hoskin & Harcourt LLP where he practiced corporate law with a focus on M&A and corporate finance in the technology sector. Prior to joining Golden Ventures, Jamie was the Head of Business Development for Avid Life Media. He has a JD / MBA from the University of Toronto, and a BA in Philosophy from Western University. 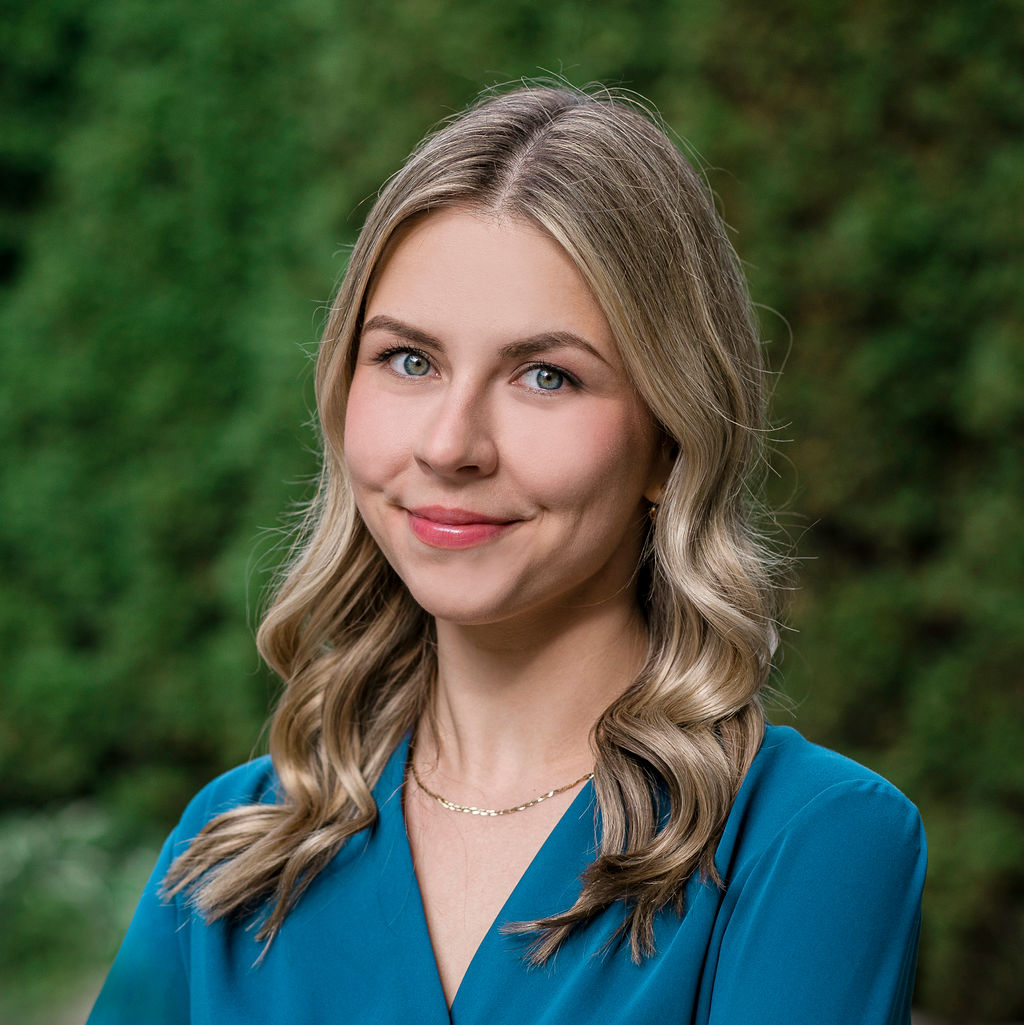 Emma is a Senior Analyst on the Investment Team at Golden Ventures. She supports deal sourcing, due diligence, and portfolio management and covers companies across all industries.

Before joining Golden Ventures, Emma was an Associate at RBC Ventures. She helped drive innovation at Canada’s largest financial institution through investment thesis development and strategic investments related to B2B and Healthcare software. Emma has experience working at iGan Partners, a healthcare-focused Venture Capital firm, and also worked as a Research Analyst at the Canadian Longitudinal Study on Aging. Emma graduated with an HBA from the Ivey School of Business and a BSc in Medical Sciences and Biology from Western University.

Our team delivers post-investment. We bring experienced operators to support founders in the areas we know best. 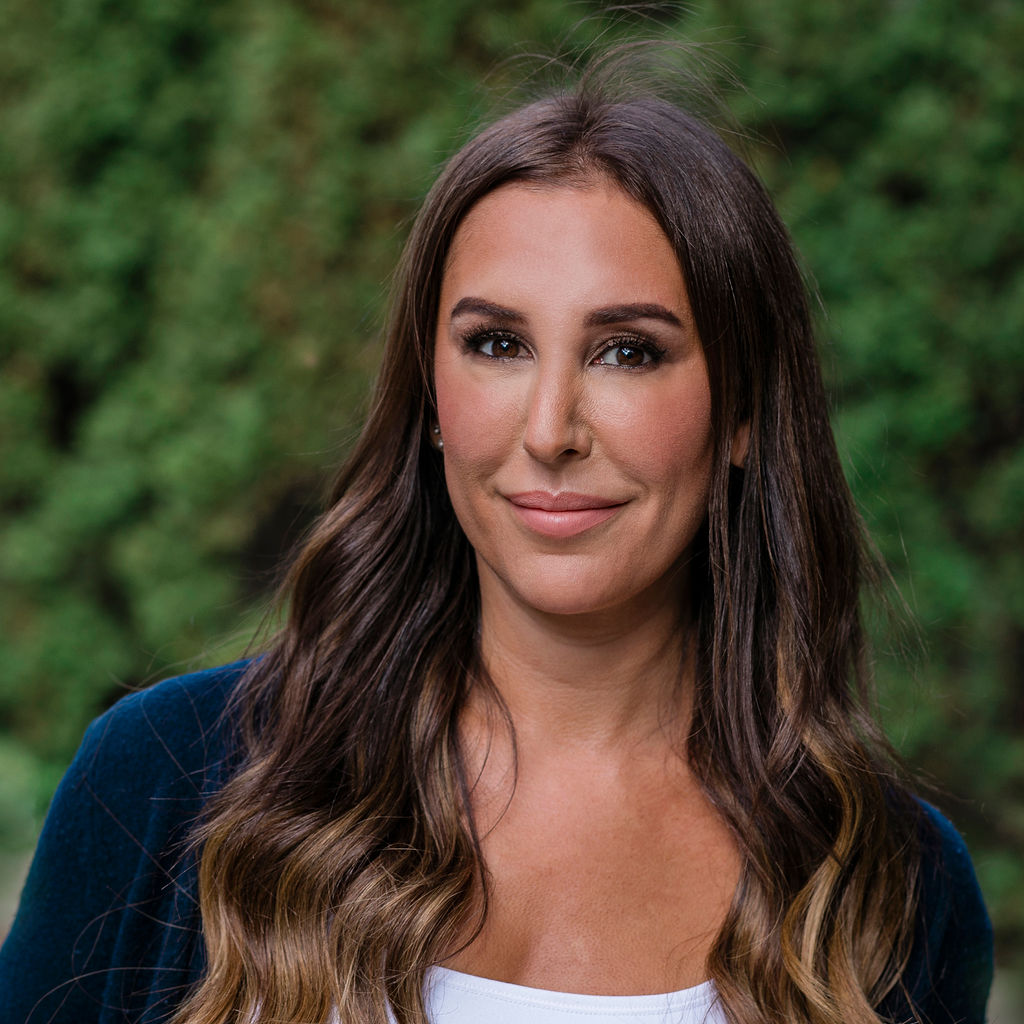 Ali joins us as our Head of Talent. She will support our portfolio in building talent programs that attract world-class people.

Most recently, Ali led Talent at food-tech startup Lunchbox, where she built and led the team that grew the company from 50 to 250 people. Before this, as the first Talent Acquisition hire at Ritual (a portfolio company), she led the charge in building the systems to scale and expand the team across North America, Europe, Hong Kong and Australia, taking them from 40 to 400+ globally. Her additional experience is varied and spans boutique agency recruitment, management consulting, and marketing. Ali graduated with a B.S. from New York University’s Stern School of Business. She majored in Management, International Business and Marketing while earning a specialized certificate in Entertainment, Media and Technology. 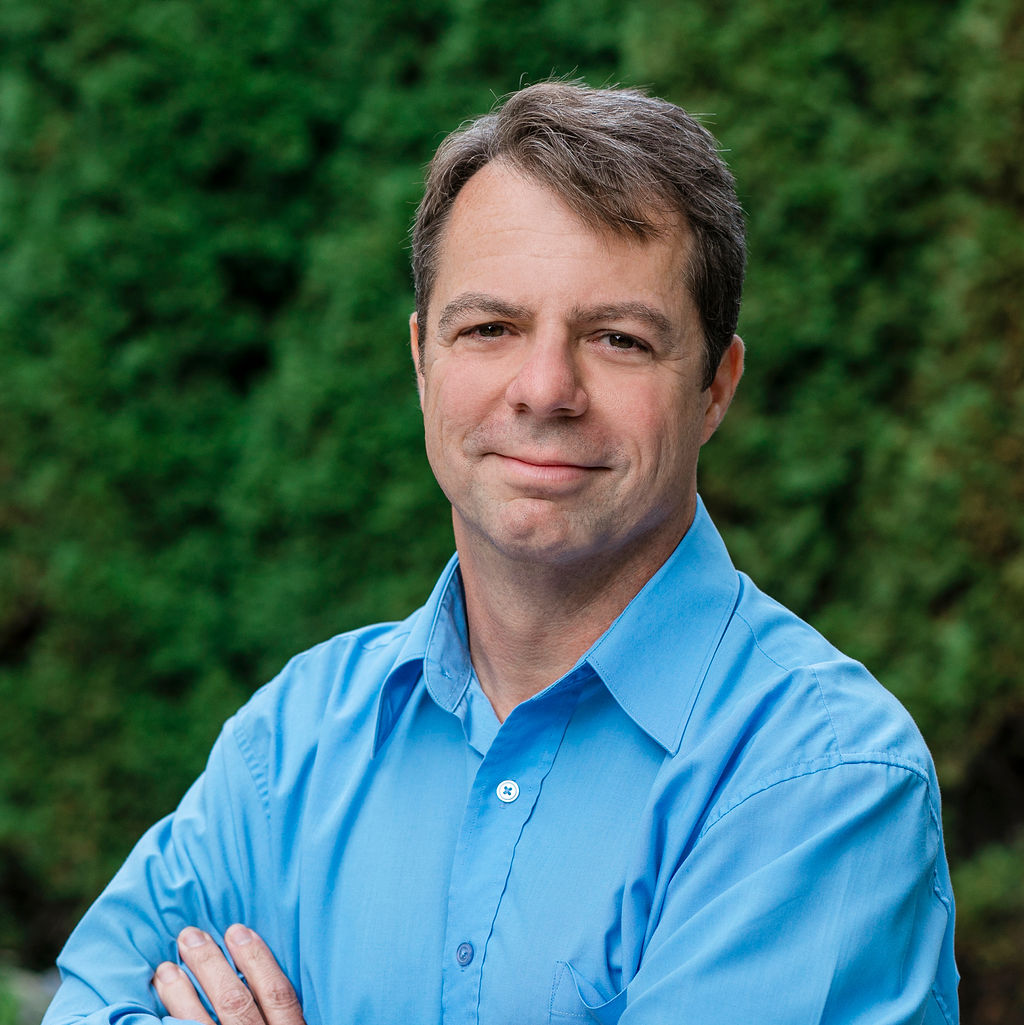 Mark manages all back office operations for Golden Ventures. He brings 25+ years of experience to his role, from other VCs, several corporations (public and private) and public accounting.

Mark began his career as an auditor for KPMG. After obtaining his CA designation, Mark worked as Manager of Financial Reporting and Controller at Cineplex Odeon Corporation. Subsequent to that he was Controller at Galaxy Entertainment, completed a stint as a Canadian sales tax specialist, then worked as VP Finance at Turtle Island Recycling. Prior to Golden, Mark was VP Finance at Brightspark Ventures and worked as a consultant for several other VCs and technology companies. Mark holds a BBA from Wilfrid Laurier University and is a Chartered Accountant. 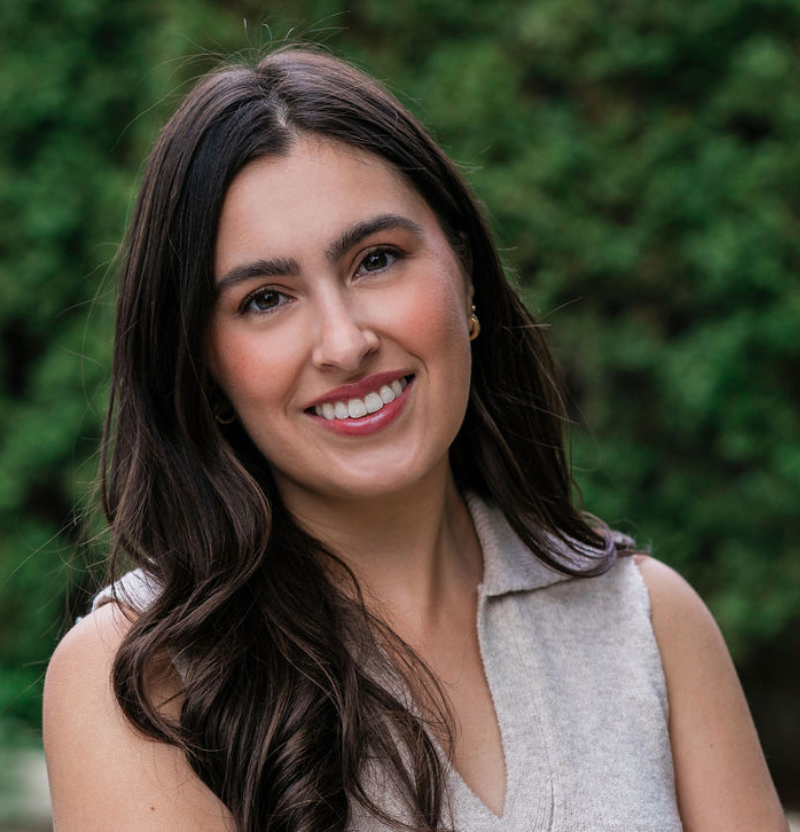 Julia joins us to lead Operations and Platform at Golden Ventures. She leverages her program management, operations, and finance background to drive real impact post-investment.

She has experience working with startups, venture capitalists, and Fortune 500 Companies in Canada, Australia, England, and Germany. Before joining Golden, Julia was the Programs Manager at NEXT Canada, leading the design, planning, and execution of the Next 36, Next AI, and Next Founders Programs. In Australia, she worked with socially-conscious startups to develop their go-to-market strategies, campaigns, and domestic expansion ambitions. In addition, Julia has worked with BDC's IT Venture Fund and Women In Tech Fund and is a proud Included VC alum. Julia holds a BSc in the Science of Management from the European Business School in Germany and a BBA in International Business from the Goodman School of Business in Canada.